In newly built homes with hoods over 400 CFM, there is a new code dictating air replenishment. Although this code has been on the books for a while, there are inspectors now enforcing it on both remodels and new construction.

“OHIO Building Code 1503.4 Makeup air required. Exhaust hood systems capable of exhausting in excess of 400 cubic feet per minute ( 0.19 m3/s) shall be provided with makeup air at a rate approximately equal to the exhaust air rate. Such makeup air systems shall be equipped with a means of closure and shall be automatically controlled to start and operate simultaneously with the exhaust system.”

WHY DO WE NEED MAKE UP AIR

Newer energy efficient, “tight” or “green” homes are air tight so outside air won’t find a way in to replace exhausted air, as opposed to older draftier homes. So what happens is your house depressurizes. Hood vents can’t push out air, because there is no air in your home to replace it.

HOW TO FIX THE PROBLEM

You simply need air to replace the exhaust. Back when I was specifying ventilation, I would always recommend a damper on the wall cap to prevent cold air from infiltrating into your home.

Now with the new codes, the damper is in-line or in the duct itself and is wired to a Universal pressure regulator. The regulator opens and closes the damper depending on how much air is exhausted. The wall cap simply lets in air. See diagram below for example of installation.

We have all the units here to comply with the code and help your contractor handle the make up air solution. 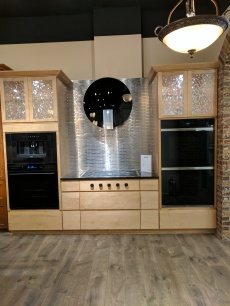 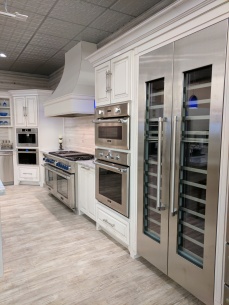 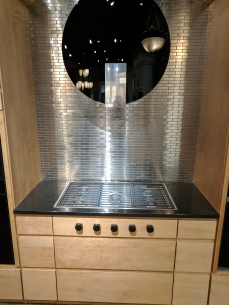 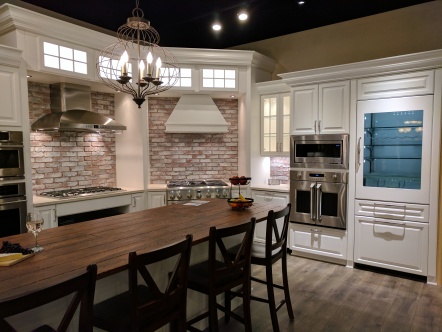 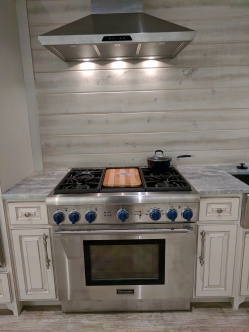 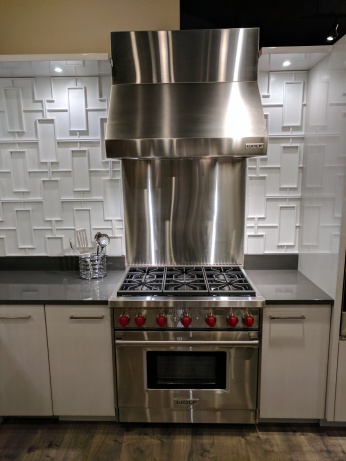 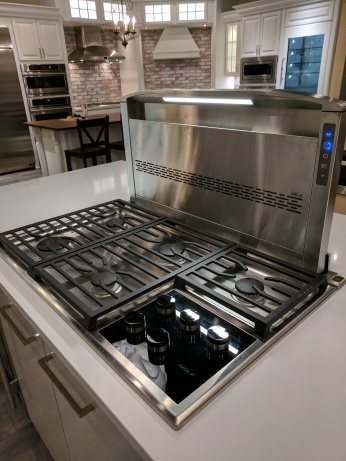 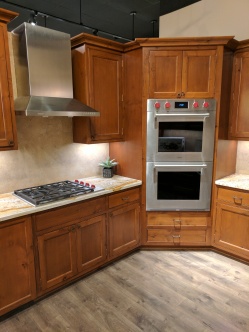 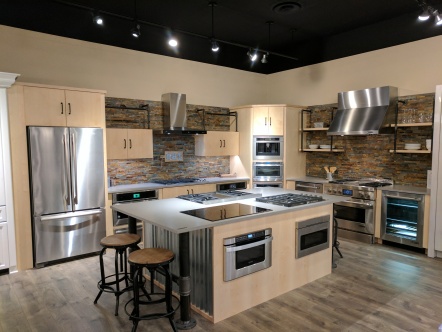 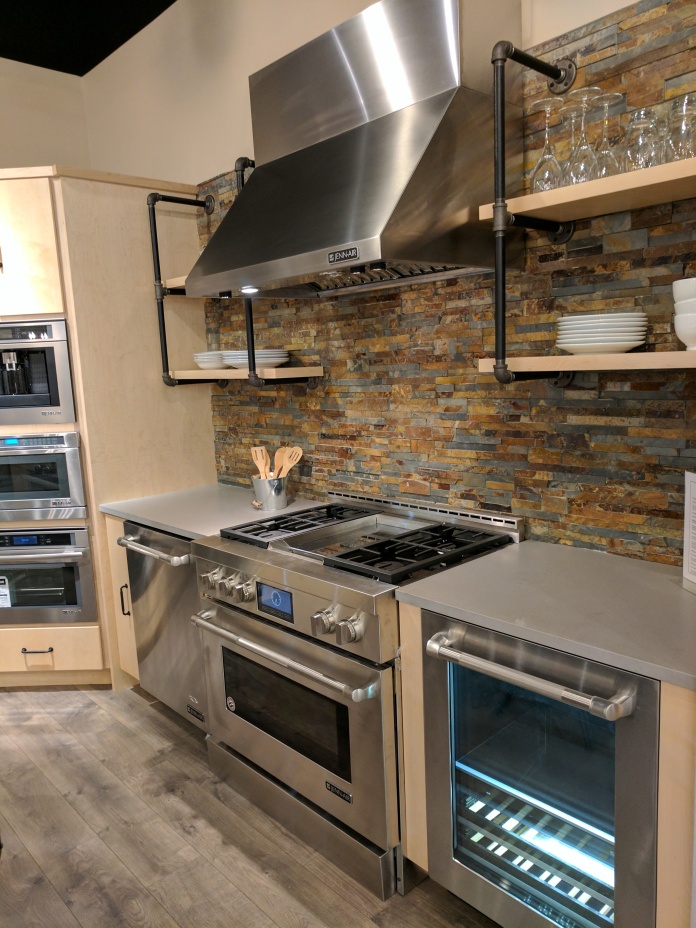